Missoni, ambassador of Italian fashion.
A fashion house based in Varese, Missoni embodies Italian luxury. The brand's early years started with a love story and the union of Rosita Jelmini and Ottavio Missoni on April 18th 1953. He was the son of a Countess and the captain of a ship, and she the heiress of textile industries. Together, they set up a workshop at home to design and produce knitwear. Their first collection was presented in Milan in 1958 where they earned the support of Anna Piagi - fashion writer for Vogue then later for Vanity - working with designers of all nationalities and earning many awards. Known and renown for their surprising and colourful patterns, Missoni continues to apply the same quality and attention to detail they were known for in the beginning. 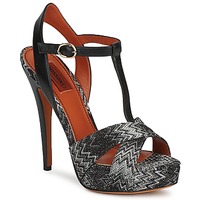 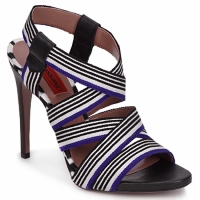 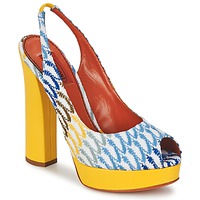 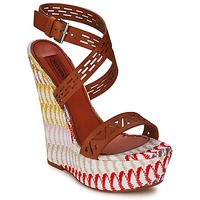 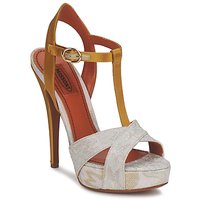 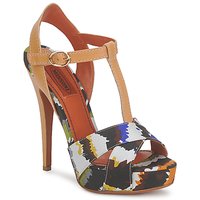 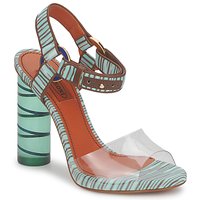 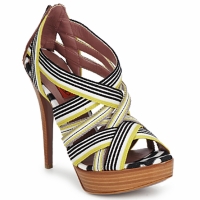 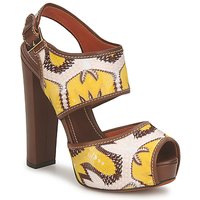 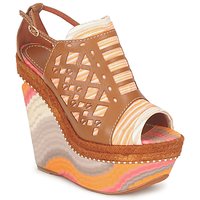