The Steve Madden Phenomenon!
With a handful of dollars, Steve Madden created his footwear workshop in the early 90's. Using his uncommon creativity, the designer put together a unique collection that met with spectacular and instant success. Steve Madden quickly became a major reference in footwear fashion. Today, Steve Madden's audacious and impertinent shoes seduce women all over the world. 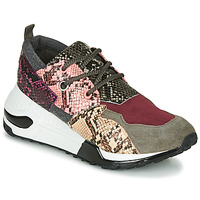 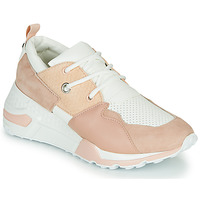