Sonia Rykiel
Born in Paris is in the 1930s of a French father and Romanian mother, Sonia Rykiel has since become a legendary designer. From the age of 17, she threw herself into the world of fashion by working in Parisian boutiques. Her life changed in 1962, which she started designing knitwear for pregnant women for her husband's boutique, Laura. The close-fitting sweater soon became her signature. The Rykiel brand was born in 1968, when she opened her first namesake boutique on the Rue de Grenelle in Paris. Named "The Queen of Knitwear" by Women's Wear Daily two years later, she invented the reverse knit and put seams on the outside of garments. A world renowned designer, she created her own fashion philosophy, where she recommended that women adapt fashion to fit their personalities without following fashion trends. From season to season, her collections grew and she expanded into the perfume and lingerie markets. A designer, writer, actress, and interior decorator for prestigious hotels, Sonia Rykiel was named an Officier des Arts et des Lettres, Officier de la Légion d’Honneur et Commandeur de l’Ordre National du Mérite in France. Today, she works in collaboration with her daughter, Nathalie, who started out as a model for the brand and now runs the children's collection. 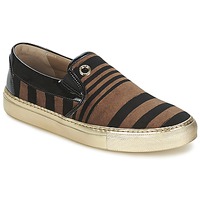 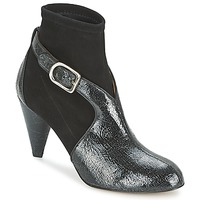 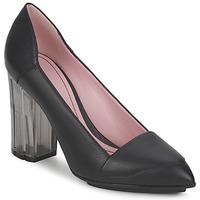 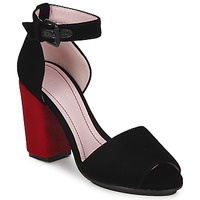 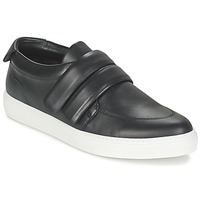 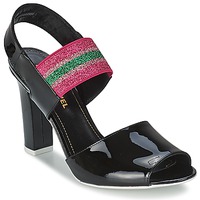 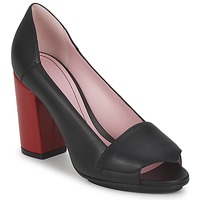 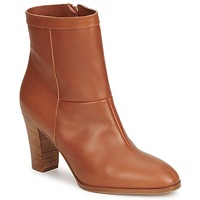 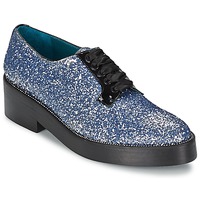 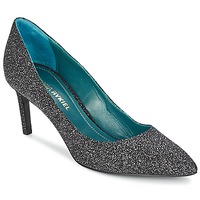