Antonio Marras, between creation and refinement
Antonio Marras is an Italian designer born in 1961 in Alghero. He took his first steps into the world of fashion at an early age, having grown up amongst the fabrics and silks that his father sold in his shop in Rome. He soon embarked on the adventure of creating high fashion designs that were inspired by cultural trips. Influenced by the traditions of past centuries and imaging, its collections are used as messages experimental heavy symbolic. Contrasting details are a recurring theme from Antonio Marras, who loves to mix textures such as lace mixed with gauze, and create inside seams and diverted outside decorated with brocades and precious details. Alongside his eponymous label founded in 1996, Antonio Marras has worked as the artistic director of Kenzo Women line to which he affixed the values ​​that are dear to him: philosophy of nomadism and feeling for the traditions and diverse cultural heritage. 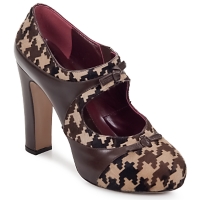 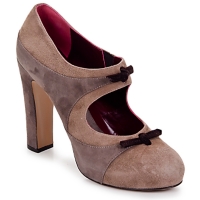 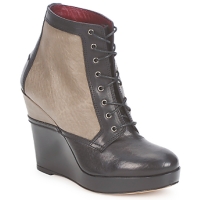