High fashion according to Jil Sander
After having launched her first collection of women's ready-to-wear in a small boutique in Hamburg in 1973, Jil Sander created her namesake brand five years later. Designed for city girls looking for elegance and refinement, she designs items that are both luxurious and audacious which quickly became a hit in the world's biggest fashion markets. After having conquered avenue Montaigne, Jil Sander is one of the leading haute couture brands in Milan, New York, Chicago, and Tokyo. 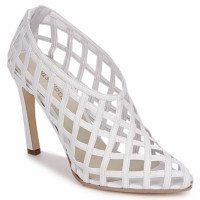 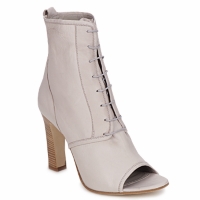 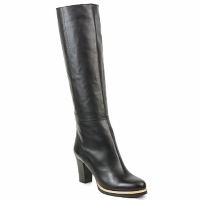 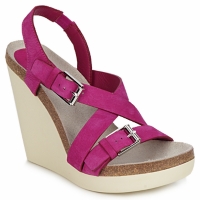